Construction Claims – All Parties have responsibilities

ALL PARTIES HAVE RESPONSIBILTIES WHEN IT COMES TO CLAIMS

A few of our recent discussions relating to claims on major construction projects have served as a reminder of some construction basics, whereby both parties have responsibilities in relation to the claims management process. 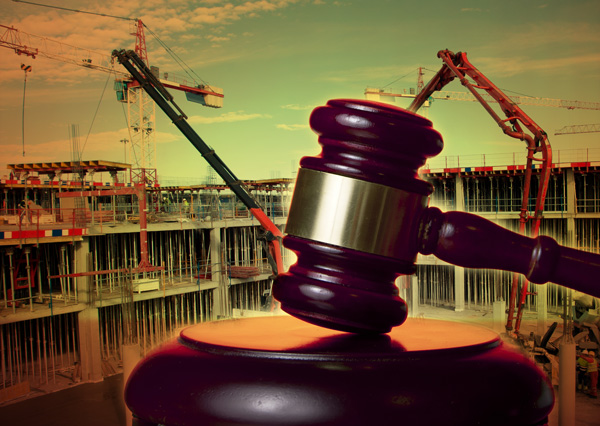 Too frequently, whether perception or real (lack of) action, the responsibility in the claims management process is pushed from one party to the other, from contractor to client and vice versa, with the appropriate and contractually required actions being ignored. This breakdown, can lead to an “us against them” attitude, souring the contractual relationship and ultimately making the contract harder to manage and deliver for all parties.

Contract variations and claims can be relatively simple in nature, through to the extremely complex. It would seem logical that the more complex claims would be the only matters which, when unresolved, progress to a formal dispute. However, this is not always the case and is influenced by a variety of factors such as behaviour of the contract parties and/or individuals, records or lack thereof, culture, contract form, political environment, third party factors and many other reasons. Surely the majority of disputes can be avoided?

While affecting factors can be broad and challenging, there are basic and consistent responsibilities on the client and the contractor/supplier, claimant and defendant, whose performance could help resolve claims and avoid disputes. Unfortunately in the complexity of major projects, these responsibilities are often forgotten or strategically avoided.

An article written and published predominately in reference to the UK, but equally applicable elsewhere, presents a simple and logical approach in actions that can be taken to avoid, where possible, and manage where required, construction claims. Read here

While targeted more towards what clients should endeavour to provide and their responsibilities, it contains some common sense points for contractors alike. Some aspects of the article we note are:

While there is no guaranteed utopian approach to expediently and equitably manage each and every claim, taking a moment to recognise and adhere to your responsibilities as a party to the contract, as well as the responsibilities and constraints of the other party(ies), should help lead to more efficient and better outcomes.

Why be reactive when you should be proactive.

Let’s build something together

Hate filling out forms? Get in touch via any of the below links

Stay up to date with news and our latest ventures

Stay up to date with news and our latest ventures